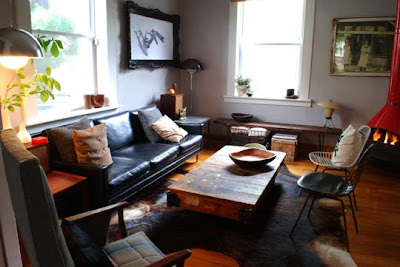 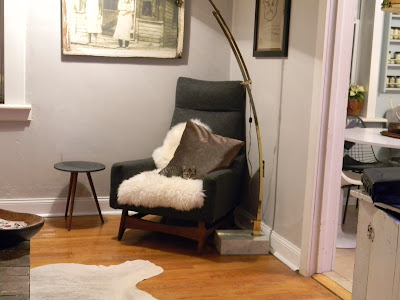 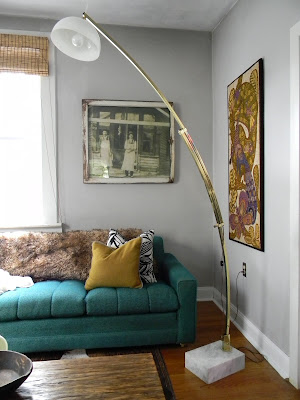 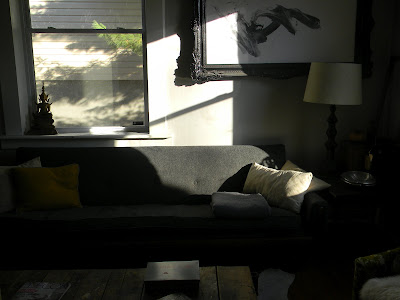 These pictures were taken in the same room, at different angles, over the period of two years. These are just the changes that were captured on the camera. It is amazing how often things change in our house.

We have so much stuff, that I have been daydreaming about selling almost everything, and starting over, here of course. With the amount of stuff that we have, and the amount that we sell, my husband and myself, have each noted at different times what we would never sell. So I was trying to decide if we made a huge purge, what would be left.

As I look around I see plenty of things that I call irreplaceable, but only because of either finding them, or have very little money in them. But at the same time we have not put much money into anything that we have.

So, if we were to sell off most, would we find new favorites, or in the end would we always be sad about the loss of our collection?( I say "we" loosely, anytime I have a great find and then show my husband what other people are paying for the same thing, he always says "sell it")